Summer is one of the most magical times to be at the Firehouse. School is out, the sun sets slowly over downtown as lazy days turn into a flurry of events that heat up the night!

If the rock of Music in the Park is your brand, we’ve got some amazing acts for you! Nick Bold brings his ineffable George Harrison show to the stage August 7, Mitch Polzak and the Royal Deuces give honky tonk a good name on August 10, and the spectacular Queen Nation will have you jamming to all the best of Queen on August 28. 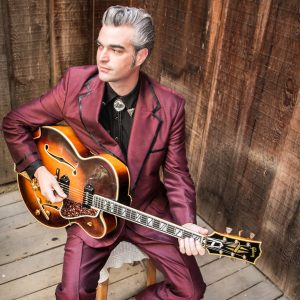 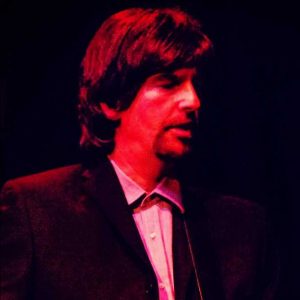 If glitz and glamour is your preference, you can’t go wrong with Tielle Baker serving up All That Jazz on July 28. Can get enough Broadway? The Golden Follies will have their latest revue light up the stage August 17 & 18. 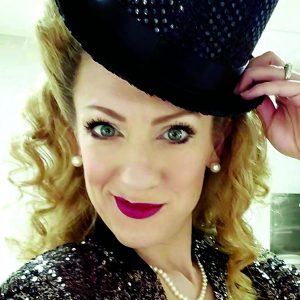 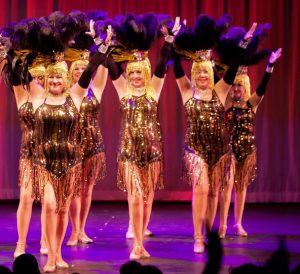 Want to lounge under the stars? All the world’s a stage (or, at least, Amador Valley Community Park is transformed into one!) as San Francisco Shakespeare Festival’s original musical take on As You Like It. This free event runs from June 29 t0 July 14. 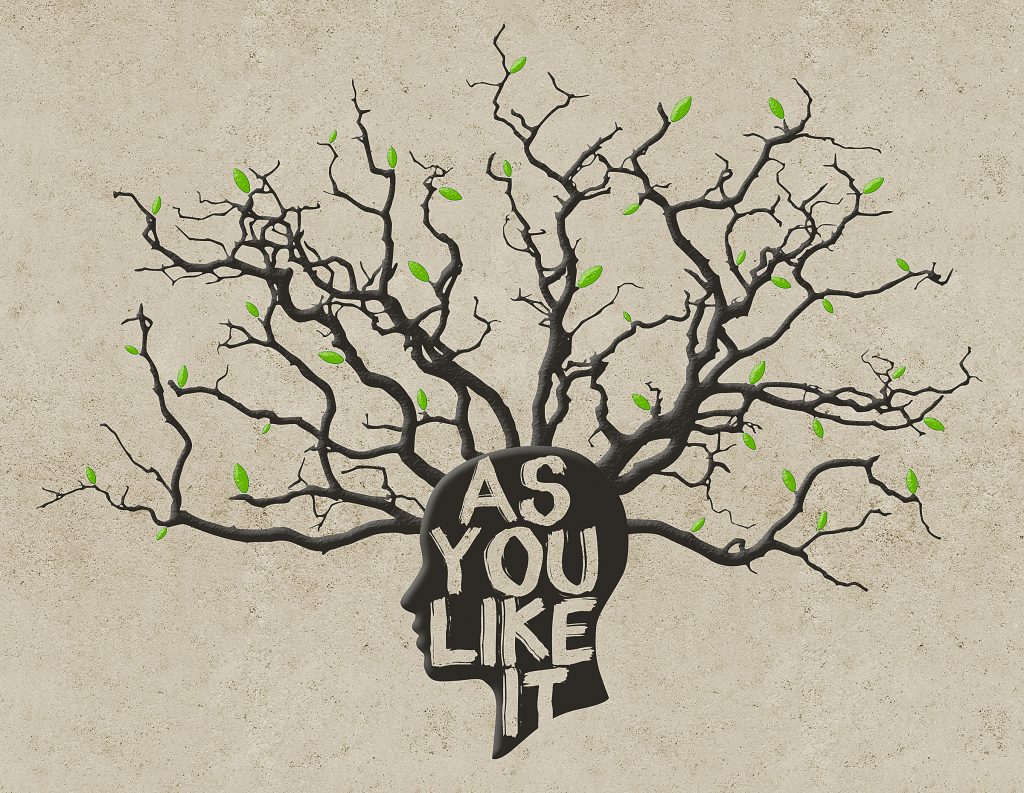 Stay out late with the Pleasanton favorite: Movies in the Park! This year’s lineup of free film screenings includes family favorites Shrek and The Wizard of Oz as well as blockbusters Bumblebee, Spider-Man Into the Spider-verse, and The Incredibles 2. Head out to Amador Valley Community Park on Thursdays from July 11-August 8 to see these in nature’s best movie theater!